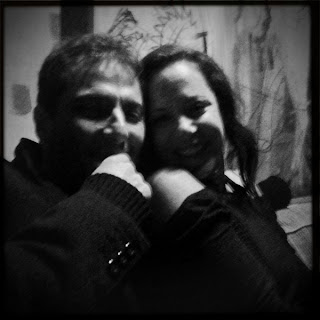 To start off the nite , David Hershkovitz of the famed NYC only real fashion/art/downtown magazine called Paper mag , threw a hell of a party for Duran Duran for their new album. It was real cool to see this 30+ years in the biz band playing for a small and beautiful crowd . Duran Duran or Djuran Djuran as my friend Petar calls them sounded real good but the real winner was the party itself .
After the show we went downtown to home NUBLU . Where else? Nublu was hosting Forro in the Dark. As usual on wednesdays Nublu turns into Brazil madness , and we came right into a dancing crowd and it didn't stop til the wee hours....of the morning.
Mike Patton , Bday girl Norah Jones , Bebel Gilberto , Ze Luiz, vocalists Sasha Dobson and Gabriel Gordon , Miho from Cibo Matto , Beirut , Clark Gayton from Saturday Night Live , Trevor Dunn who just came from playing a nite of John Zorn's music at Lincoln Center and many others were there ....ohh yeeeee lets party ....and the world will change !!! let's do it !!!!
Change the world I mean...
peace out. 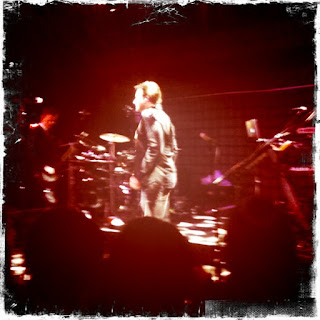 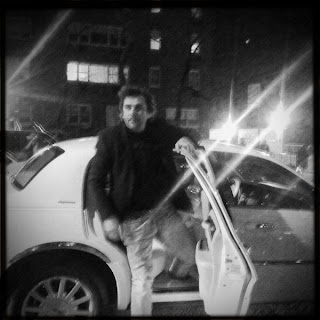